Dire Wolf Deus likes his quiet, regimented life. He might live in the big city, but interacting with humans isn’t his favorite thing, so he spends most of his time behind the screens of the computers and tech gadgets he loves. At least, when he’s not handling research and missions for Luc, the Dire Pack Alpha.

Zoe follows two rules in life—never trust a pack wolf, and take what you can get. She spends her days living the high life in New York City, but at night, this little wolf becomes a cat. Cat burglar, that is. Her services are for hire, but her heart isn’t. Period.

One soldier living a life behind the screen, one woman hiding from the shadows of her past, and a chance encounter that takes them across the country and beyond. In the world of the Dire Wolves, the man behind the control panel is considered an asset. But when a mission requires a personal touch, Deus will have to leave the security of his world to travel to another, more dangerous one…and not just because he’s met the woman the fates think is perfect for him. 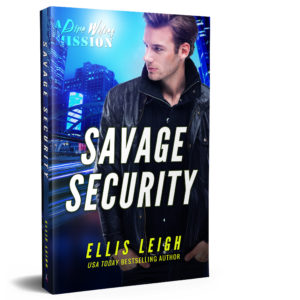